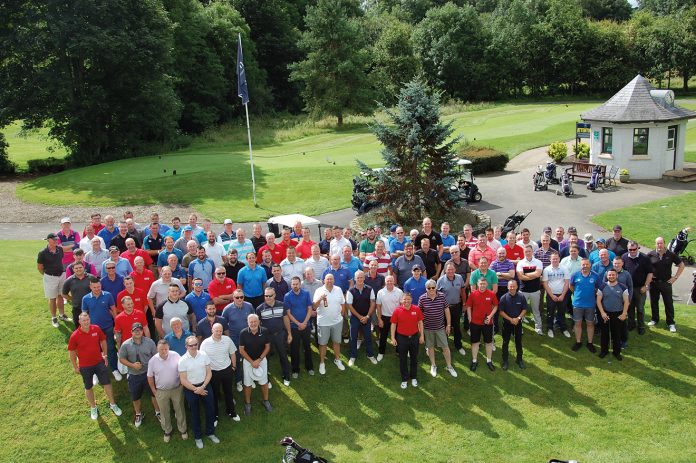 It’s been a busy year for Plumbing Trade Supplies (PTS) as the team has been raising thousands of pounds for the Cancer Fund for Children. The fundraising activities kicked-off in May with PTS entering a relay team in the Belfast City marathon, followed by a charity footgolf competition and riverwalk in June.

A community football tournament was then held in August, as well as the company’s annual golf day, which proved to be a resounding success for all involved. PTS staff, customers and suppliers got together to enjoy a round of golf on a glorious summer’s day, all while raising much-needed funds for the company’s charity partner.

Each event was incredibly well supported and all of the fundraisers raised more money than expected. These five flagship events as well as the charity fridges in branches have helped raise over £21,500 so far this year.

The grand finale event will be held on November 22nd in the glamorous Grand Ballroom in the Europa Hotel where PTS will hold a Charity Christmas Gala Ball. Set to be the event of the year with entertainment from Tim Megarry and the wonderful James Huish, as well as a few surprises throughout the night, and all proceeds once again going to the Cancer Fund for Children.