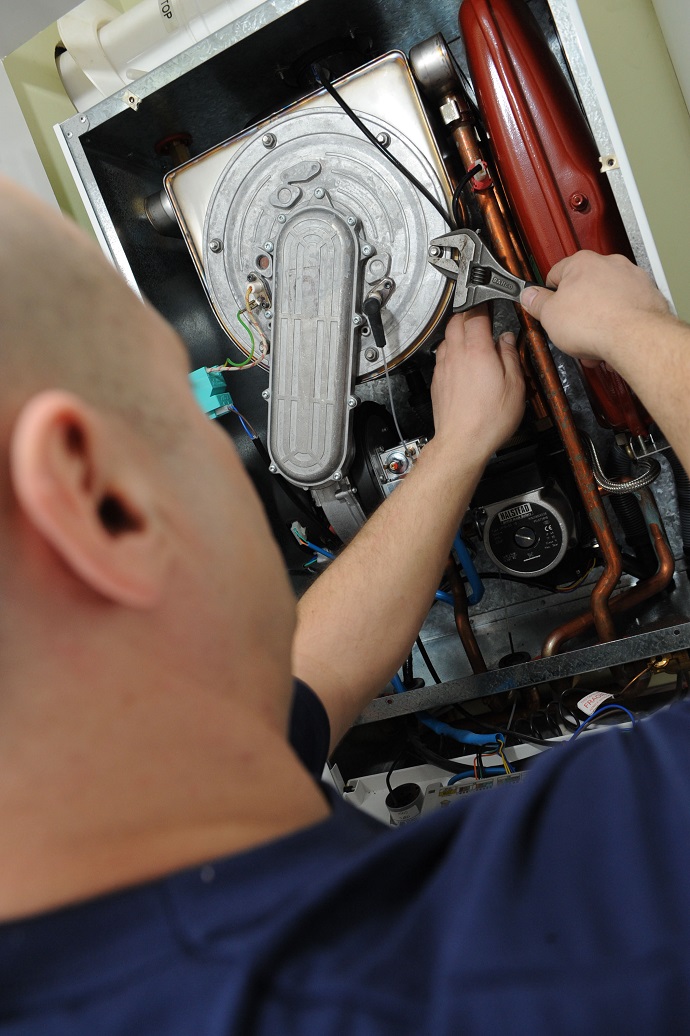 Posts for apprentice plumbers, carpenters, electricians and stonemasons will be filled this year.

Although there will be only 15 posts across these four areas in 2018, Dublin City Council is looking to increase that number substantially in 2019. According to recent reports, the number of people applying for apprenticeships in Ireland has been increasing substantially over the last three years as the construction industry recovers after the recession.