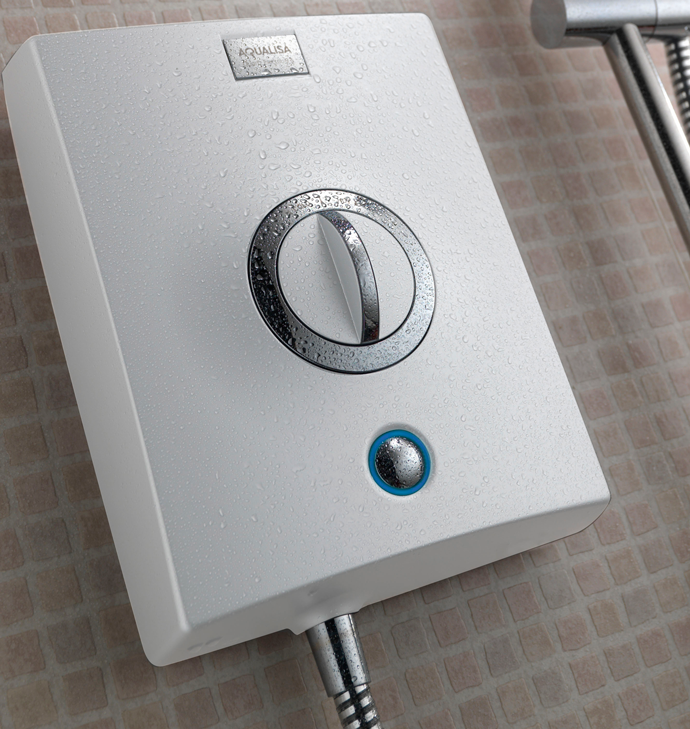 Which? has named the Aqualisa’sQuartz™ Electric shower a Which? Best Buy, describing it as ‘the best shower by far’ in the Electric Shower category.

In test results, Which? says: ‘This is a fantastic shower that passed our tests with flying colours, coming out head and shoulders above the competition.’

Quartz™ Electric (pumped) scored 88% based on real life tests including water flow rate, temperature rise and recovery time, ease of cleaning, ease of installation and ease of use.
The product was tested in April 2016 and launched in 2014. Simon Cornelius, Aqualisa Senior Product Manager, says: ‘Our Quartz range is known for performance, reliability and ease of installation. It’s the go-to for installers so we’re delighted it’s been endorsed by Which?’

Aqualisa’s Sassi™ Electric and Lumi™ Electric are based on the same engine as Quartz™, offering a choice of styles for owners and installers.

For the full review see: http://www.which.co.uk/reviews/electric-showers/aqualisa-quartz-xte-95kw Aqualisa was Best Electric Shower Brand in 2013.