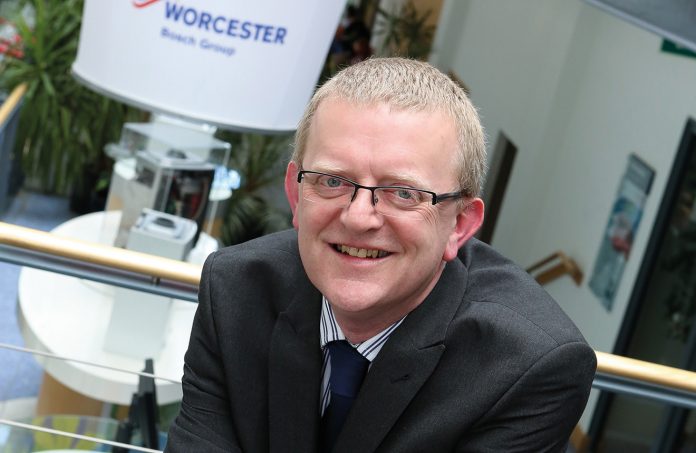 Taking advice from the Committee on Climate Change, in March 2019, Philip Hammond, presented his Spring Statement at the House of Commons, announcing that gas boilers will be banned from new build homes from 2025.

Following the UK’s footstep, the Republic of Ireland announced in June that it intends to introduce legislation to ban the installation of oil and gas boilers in new build housing by 2022 and 2025 respectively as part of action #60 of its Climate Action Plan.

This ban will be actioned through the introduction of new regulatory standards for home heating systems and ensure that the supply chain for the installation of renewable heating systems is in place.

This adds to a range of incentives in Ireland for electrification of heat, with hydronic heat pumps being amongst the likely key benefactors of the new action.

Decarbonisation has been high on the Government’s agenda for a long time now – and it is great to see that industries such as transport have taken an initiative to address the problem. However, decarbonising heat and hot water is not as simple.

In my personal opinion, banning gas and oil boilers from future new build homes doesn’t necessarily help solve the problem, and it most certainly doesn’t facilitate decarbonisation. Even if gas and oil-fired boilers are banned from all homes in Ireland and they are fuelled by electricity, to produce the amount of energy needed to power this would be far in excess of what is available from low or zero carbon sources. We frequently see statistics of how much electricity is being generated from renewables however, in the depths of winter this falls significantly and we see the majority coming from gas and to a lesser degree, coal-fired power stations.

We all want to reduce the impact on the environment but, selfishly, we all want to ensure that we will be warm and cosy at home at night. From my point of view, the Irish Government should define the energy performance standard that they want new homes built to and then allow the industry to innovate and deliver technology solutions to deliver those outcomes.

Worcester Bosch is involved with research into hydrogen gas and biofuel as alternative zero-carbon fuel. We have already developed prototype boilers for both hydrogen and biofuel, to prove that they can be part of the solution.

Ultimately, banning gas and oil isn’t the answer to the ongoing issue. We all have to collaborate to find suitable and realistic ways to decarbonise heating and hot water in Ireland. But ruling out future technologies like hydrogen and biofuel for new builds is a step back, not a step forward.

Contact Ray McClay on 0044 (0)7767 432 567 for information on Worcester products or visit www.worcester-bosch.co.uk/professional