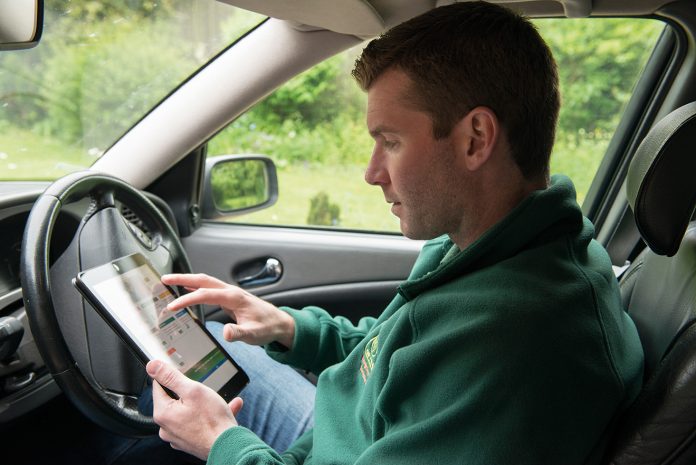 OFTEC has made it clear to Government that liquid fuels have a key role in a future energy strategy and serious carbon reductions can be achieved with minimal capital cost. Well, the message seems to be getting through as in July, the National Grid published the last edition of their annual Future Energy Scenarios report.

OFTEC contributed to the evidence gathering for the report, which, for the first time, identifies an important role for liquid biofuels in decarbonising heat in off-grid homes. It states, “For rural areas, the switch to decarbonisation is harder as there is no one obvious solution for homes on either oil, solid fuel or LPG. Heat pumps can work, if the home is well-insulated and importantly if it is cost-effective to upgrade the local electricity network to cope with the increase in peak demand. However, this is often not the case, so we’ve assumed that biofuels will be available for some rural homes.”

This is good news and shows that at last, the role of biofuels is being taken seriously. At a local level in Ireland we have commissioned a study with AECOM, a recognised consultancy practice in the Republic, who are looking at the potential for biofuels and their contribution to reducing the carbon emissions in the home heat market. The report is expected this month. This research will allow OFTEC to lobby elected representatives and the Department of Communications, Climate Action and Environment.