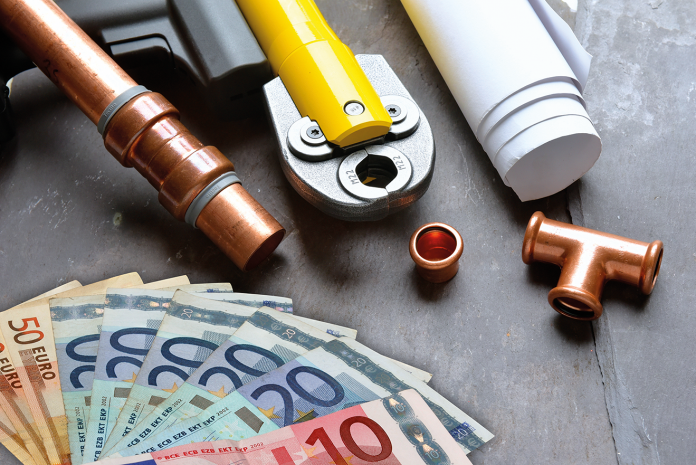 It was expected that the Irish Budget 2019 would tackle the housing crisis head on but many in the industry have expressed disappointment over the lack of clarity around specific measures that would have a very real impact on the housing shortage.

One such measure is the Help to Buy Scheme, which is due to expire in December 2019. The Scheme has not been extended and this inaction will create uncertainty next year for both first-time house buyers and homebuilders.

According to the CIF, the Help to Buy Scheme has significantly contributed to a 30% year on year increase in housing output since its introduction. This measure essentially resulted in making it financially viable to build starter homes again and also freed up finance from banks for this segment.

Budget 2019 did contain some good news for the construction sector. The €2.3billion housing package was widely welcomed, as was the 22% increase in funding for the Department for Housing, Planning and Local Government and the €300million affordable housing scheme.

Local authorities will fund a range of housing services to the value of almost Ä93million from surplus Local Property Tax receipts, bringing the total housing budget in 2019 to almost €2.4billion. In water, capital and current funding to Irish Water will amount to nearly €1.2billion in 2019, an increase of €84million on 2018.

SKILLS
Commenting on the Budget, CIF Director General, Tom Parlon, said, “In 2016, SOLAS estimated that the industry would need an additional 100,000 workers to deliver on the Government’s stated ambition in housing delivery and in the National Development Plan. However, we have not seen a concurrent increase in investment in increasing the numbers of skilled trades and craft people coming out of the education and training system. We are concerned that, having put in place a number of legislative and budgetary measures over the past five years, essential housing and infrastructure delivery will be stymied by skills shortages in construction.

“Earlier this year, a DIT survey carried out of CIF members showed that 94% of large construction companies reported a lack of sufficiently skilled tradespeople in the market. It also showed that the apprenticeship model is broken in the very trades we now require acutely to increase housing supply with 71% of companies not currently hiring apprentices.”


David Blevings, OFTEC Ireland Manager, said, “The Irish Government did not increase carbon tax as many expected in the recent Budget and this is obviously good news for the c.800,000 consumers who use a liquid fuel.

“We wrote to the Minister for Finance and Public Expenditure, Paschal Donohoe, to advise him against increasing the carbon tax, arguing that increasing costs on home heating fuel would ultimately have a detrimental effect on rural, liquid and solid fuel users, potentially pushing more people into fuel poverty.

“However, many have criticised the Government’s approach and, with recent publications highlighting the dangers of climate change, the potential for increased taxation on carbon fuels may not be far away.

“Industry as a whole, from refineries, through to distribution and heating equipment manufacturers, needs to deliver a reduced carbon bio-liquid fuel that consumers can utilise easily, and is priced competitively, to show that we are committed to help deliver a low carbon energy future and be part of  the solution.”