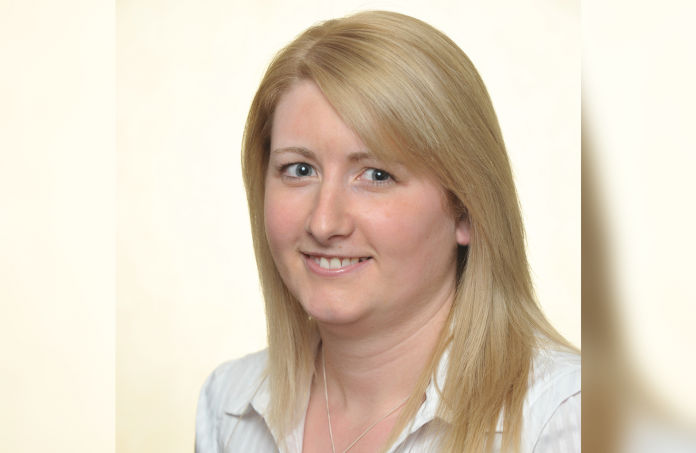 Calor’s Mary Coughlin, from Bangor in County Down, was recognised as one of the five leading women in the global gas industry at the World LPG Association Conference in Houston, Texas.

Mary, who has spearheaded the launch of Calor BioLPG, the first renewable gas that is commercially available in Northern Ireland, was one of five women from across the globe recognised at the industry event.

The WLPGA has invited Mary to be a role model for women and, in particular young women, in the industry. As with many fields of engineering, gender balance has been poor in the LPG industry. These awards are part of the drive to increase participation by women in the energy sector and with LPG in particular.

Gino Vansteenhuyse, CEO of Calor Ireland, said, “Since taking on the role as Product Manager for BioLPG, Mary has made a major contribution not only to SHV and Calor, but to the future of our industry. Innovations such as BioLPG are essential if we are to move to a low carbon society. Mary has been instrumental to the successful launch of BioLPG throughout Europe.” Mary is an Incorporated Engineer with the Engineering Council. She is a professional member of the Energy Institute and a member of the Institute of Gas Engineers and Managers.