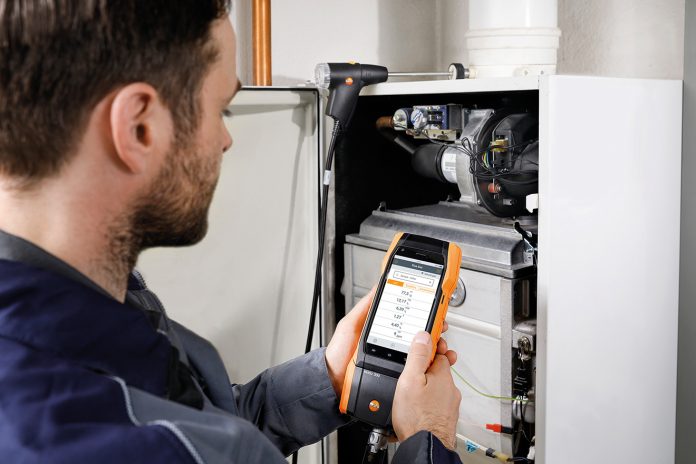 Listening to customers’ needs and then reacting is one of the key reasons why the specialist gas products company has proved to be so successful and the accomplishments of the company’s Calibration Centre, which opened a number of years ago, is reflective of that attitude.

Hamilton Gas Products is an official calibration centre for leading manufacturers of gas analysers such as Anton and Testo with customers no longer having to send their analysers to England to be officially calibrated.

The Bangor- based gas centre is officially authorised by two of the leading gas analyser manufacturers in the world – Anton and Testo. Hamilton Gas Products is an Anton Telegan Authorised Service Centre in Northern Ireland, offering a full service and repair facility for the Anton Sprint V flue gas analyser range in the province.

The company is also the authorised calibration centre for Testo in both Northern Ireland and the Republic of Ireland.