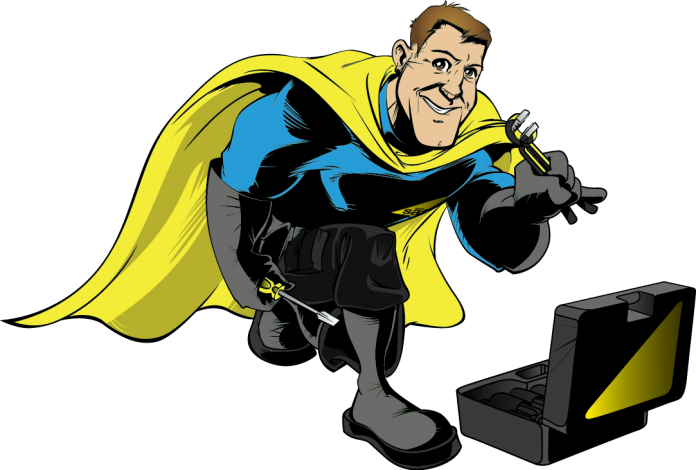 Gas Safety Week (19-25 September 2016) is an annual awareness week coordinated by Gas Safe Register to inform people in Northern Ireland and across the UK about the importance of gas safety and the risks of not getting their gas appliances serviced every year at the start of ‘heating switch-on season’.

Now in its sixth year, this year’s focus for Gas Safety Week will be to encourage the public to reach out to older and vulnerable people to make sure they’re aware of gas safety issues and the importance of always using a registered gas engineer.

Gas Safe Register will be asking people in Northern Ireland to check that their vulnerable parents, grandparents and neighbours are staying gas safe in their homes, that they understand the symptoms of Carbon Monoxide (CO) poisoning.

Last year more than 5.5million people in the UK were found to be putting their health and finances at risk by not getting their gas appliances safety checked every year1. There were more than 67,000 gas emergency call outs to homes in the UK, the equivalent of 186 every day2, and dangerous gas appliances were found to be lurking in one in six of the 142,000 homes it has inspected in the past five years3.

Jonathan Samuel, Chief Executive of Gas Safe Register, said, “We know from our own investigations that Gas Safe registered engineers in Northern Ireland regularly find unsafe gas appliances in people’s homes which either haven’t been serviced in years or have been worked on by illegal fitters. In most cases residents are unaware of the danger they are living in.

“This year, we’re urging the public and our Gas Safe registered engineers to reach out and help vulnerable people to be more aware of gas safety dangers, the symptoms of CO poisoning, and the importance of signing up to a free annual gas safety check reminder service.”

How you can help
The Gas Safe Register wants to hear how you have helped vulnerable people.

What actions did you take and how did it help. What was the nature of the issue? Did you do anything unusual? What was the reaction of the vulnerable home-owner? What more do you think can be done to help vulnerable people stay gas safe in their homes. Send in your stories and suggestions to the team at press@gassaferegister.co.uk

Last year, a staggering 5,000 companies and individuals pledged their support for Gas Safety Week. Sign up at

Customers can also use a gas map tool which shows how many dangerous gas incidents there have been in their area, and sign up for a free annual gas check service reminder at the website www.staygassafe.co.uk

1 23.9% of 501 UK homeowners surveyed in June 2015 by Accent on behalf of Gas Safe Register said they would get their gas appliances safety checked less frequently than once a year. According to the Department for Energy and Climate Change there are 23.07 million gas customers in the UK (source: LSOA estimates of households not connected to the gas network: 2013) and so 23.9% is the equivalent of 5.51 million.