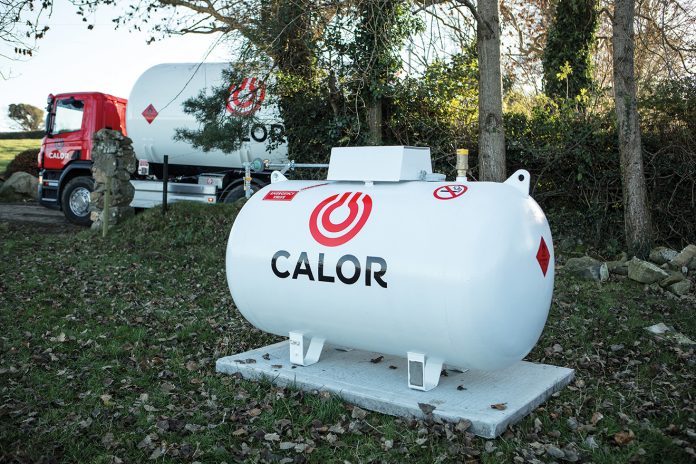 It has been just under one year since Calor launched BioLPG in Ireland. Commenting on the news that customers are increasingly opting for the renewable option, Calor Marketing Manager, Sharon Nolan said, “We are thrilled with the response to BioLPG. It has performed ahead of expectations across all segments of the market in which it has been introduced. The performance in the domestic segment has been particularly pleasing.”

Calor BioLPG is certified at EU level, offering up to 90% lower emissions than existing LPG products. Calor is aiming that 10% of all its gas sold in Ireland will be renewable within the next three years and the company is already over half way to that target. Ireland’s 2020 renewable heat target is 12%; Calor BioLPG customers are already contributing to that and to reducing Ireland’s emissions.

According to Sharon Nolan, the installer community have been key to the success of BioLPG. “BioLPG is new in the market and Calor is still the only company offering a renewable gas solution to homes. People are not yet used to the idea of renewable gas. It has been huge for us, that the installers have championed BioLPG. We are also thrilled that many are reporting that it is helping them attract new business from customers looking for renewable alternatives.”