Post Covid-19 many pundits may think that climate change has slipped down government’s agenda but if anything, consumers’ are welcoming the lack of vapour trails, smog and exhaust emission reductions from reduced traffic flow and many would rate climate action and environmental issues as top priorities going forward.

However, if you ask consumers how much they are prepared to pay to go ‘green’ there is a clear disconnect between the want to reduce emissions and the willingness to pay for it. A survey carried out by OFTEC last year showed that 62% of consumers here would be unwilling to pay any more to “decarbonise” home heating, with 30% claiming they would only be willing to pay less than €250 per year to move to a lower emission fuel source.

So, as governments want to reduce carbon emissions across the island, they face a huge dilemma. In the Republic can they really afford to pay for every house in Ireland to be deep retrofitted making them suitable for a heat pump with an average cost of €60,000* and before any form of grant aid? Can ESB afford the millions required to upgrade Ireland’s electrical infrastructure to make it suitable for the proposed mass heat pump installations that government is seeking through its Climate Action Plan? Will the Commission for Regulation of Utilities in Ireland (CRU) and the NI Utility regulator permit these works without increasing costs to end user or will government pick up the tab? While the headlines roll in around the green agenda, there are so many unanswered questions.

In the North, work continues on the proposed new NI Energy Strategy. The Department for the Economy recently published the responses to its consultation, and they are wide ranging and far reaching. The policy is expected to be ratified by the Minister in 2021 but will it be as ambitious as the Climate Action 2019 Plan in the Republic?

OFTEC’s view is that the Northern Ireland Executive will seek to introduce heat pump technology for new build and homes that are thermally efficient. Biogas could play a role in the gas network and we believe they will be open to alternative solutions for off grid homes that are less thermally efficient. A separate solution for on grid and off grid would give the Assembly options and a fuel mix that brings its own security of supply benefits.

The reality is that post Covid-19 both governments in Ireland will be focusing on the economy, rebuilding businesses and getting new jobs on the ground. The Republic is under more pressure than NI in terms of carbon reductions as the new coalition has embraced the 7% annual reduction target and could be subject to the ‘New Green Deal’ which is aiming for a 50% reduction in carbon emissions by 2030 (compared to 1990 levels).

Cracks are starting to appear in the Republic’s energy strategy. In May, Robert Watt, from the Department of Public Expenditure raised serious concerns about the plan’s credibility, saying, “One major element of the plan to retrofit 500,000 homes to a high energy standard and install 600,000 heat pumps instead of oil and gas boilers was simply not affordable”. 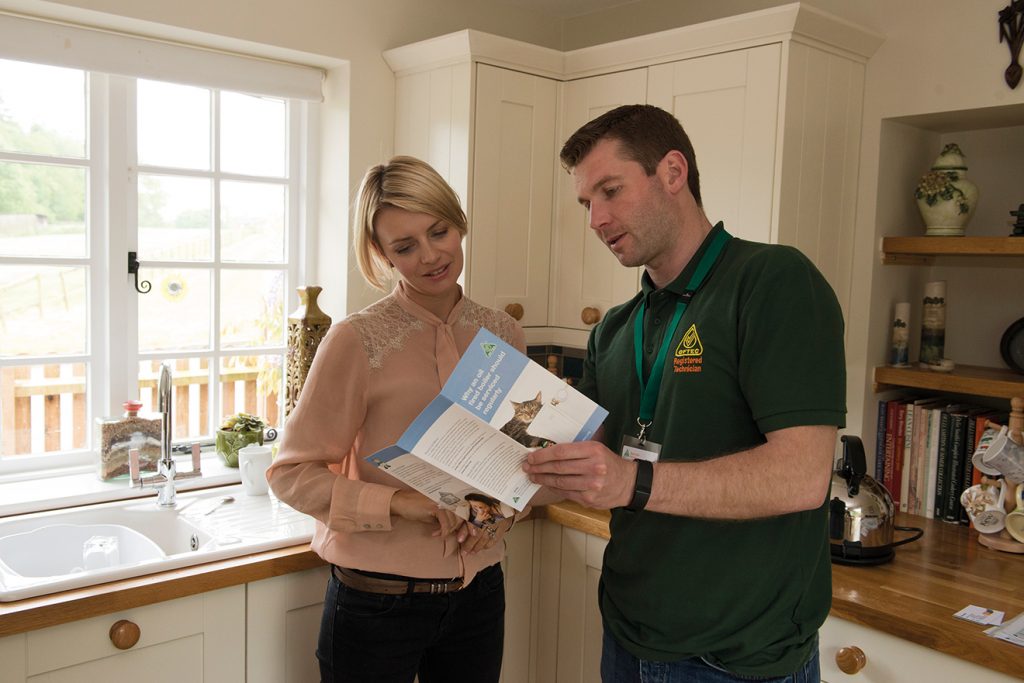 SO WHAT IS THE ANSWER?
OFTEC firmly believes that biofuels are a solution and will play a major role in the heating requirements for off grid homes in both NI and the Republic. We have proven that B30K (FAME) works and trials of a 100% liquid fuel made from waste are commencing.

Biofuels offer serious reductions in carbon emissions and research to date has shown that biogenic options from waste steams offer the largest reductions (87-96%) in emissions compared to kerosene. When the overall costs are considered the research revealed that, of the options compared, a 100% liquid biofuel (B100) reduced carbon at the lowest annualised overall cost (£122 per tonne compared to £321 for air source heat pumps and £411 for ground source).

That is a fact and something we will be putting to both governments over the summer months to offer them a simple but effective solution to reducing emissions in the off grid sector. Our proposals will prove far less costly and less disruptive for the consumer and don’t require millions in capital up front spend – a win, win in our book!

*www.superhomes.ie. The average cost of a full scale deep retrofit to BER A3 standard in 2019 was €60,000 before grants.