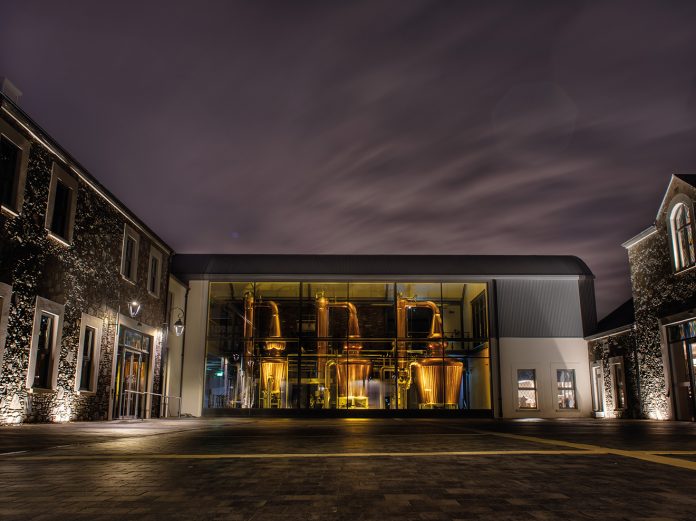 McCorley’s mechanical team was tasked with installing 3 x 20 tonne Calor BioLPG tanks and laying and connecting the mains pipe work to the building. Calor BioLPG was specified by the architect to reduce carbon emissions and increase the distillery and visitor centre’s environmental performance.

The air conditioning and ventilation system had to be fire-rated and ATEX compliant because of the highly flammable and potentially explosive environment within the still area. Working with Titan Air Conditioning, McCorley sourced the fire-resistant and explosive-proof equipment, including fire-rated fan motors.

Further works included putting in the main water pipe and delivering a substantial fire ring to the building.

Previously known for their mechanical works, McCorleys added an electrical division in 2016. Under the guidance of their new Electrical Contracts Manager, Stephen O’Loughlin, the division is growing in size and scope. From maintenance to full electrical installations, McCorleys is fully resourced to fulfill schemes large and small.

The electrical works amounted to 75% of the Hinch Distillery scope carried out by McCorleys. Stephen said, “This was a highly bespoke job involving specialist process control, ATEX and LEL compliant equipment along with bespoke architectural lighting. The project required the full domestic installation of general power and lighting, low voltage switchgear, fire alarms, intruder alarms, CCTV, door access controls and so on.

“The biggest challenge was in the ATEX area that houses the stills. This was obviously a potentially explosive environment so precautions needed to be taken. Suitably rated and protected electrical equipment was used throughout to prevent the possibility of ignition from a spark, or other source of heat.

“Also, the installation of internal lightning protection in addition to external protection was required to safeguard against potential explosive reactions.”

A sophisticated process control system added to the complexities of the project, as did the building’s architecture. “There were a lot of architectural features that didn’t lend themselves to be serviceable, which meant on-site co-ordination was paramount,” said Stephen. “We met weekly and then fortnightly with the design team and closely collaborated with the main contractor, Corramore Construction, which helped build strong relationships between us. There was a lot of co-ordination and collaboration with Corramore who were great to work with. They implemented stringent Covid-19 measures and controls during the restrictions period, which ensured the site was a safe environment to work in, with limited downtime due to these measures.”

This high-profile project is a serious feather in the cap for McCorley Mechanical and Electrical. It’s expected to become a major tourist attraction, able to accommodate more than 100,000 visitors a year. Trained guides will bring visitors on an interactive and informative journey that will include a history of Irish whiskey and its unique distilling process, tutored tasting sessions, a specific gin tour and the opportunity to produce and bottle their own gins.

Commenting on the successful job, John McCorley, Director said, “It was a complicated project but well designed and thought-out by Semple McKillop pre-construction, which simplified the installation. We are delighted to include this prestigious project into our portfolio. It illustrates how far the capability of our relatively young electrical division has developed. From small to large M+E schemes, we now have the resources to scale up or down to deliver world-class installations – both mechanical and electrical.” 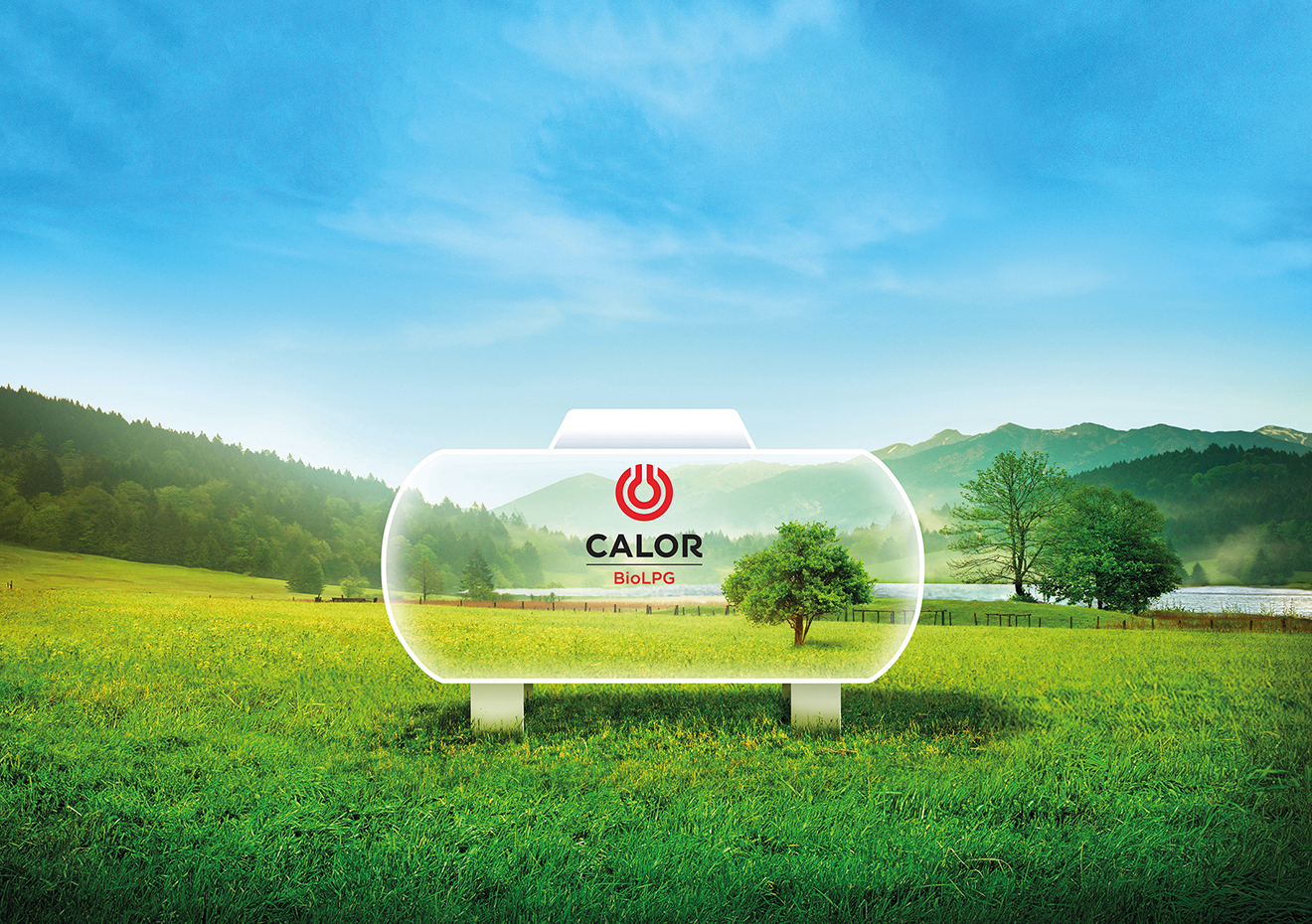 Made from a mix of sustainably sourced renewable vegetable oils and waste materials, BioLPG works in the same way as conventional LPG with no impact on performance. It is delivered and stored in the same way and can be used in existing LPG-powered appliances and applications.

Calor BioLPG, which is available throughout Ireland, allows customers to switch to a clean renewable alternative and offers carbon reductions of at least 50% and up to 90%. BioLPG has been approved by the UK government as a sustainable renewable fuel and also by the Irish Government, which means that it is exempt from Carbon Tax.

Commenting on the project, Mark McClements, Sales Manager, Calor said, “Calor was delighted to be selected as an energy partner to supply our renewable energy – BioLPG – to Hinch Distillery. The team at Hinch have demonstrated clearly their sustainability principles, respecting and reflecting their surroundings throughout the development of the facility.

We are delighted to be associated with such a prestigious company with ambitious sustainability goals and a superb product range and brand.”