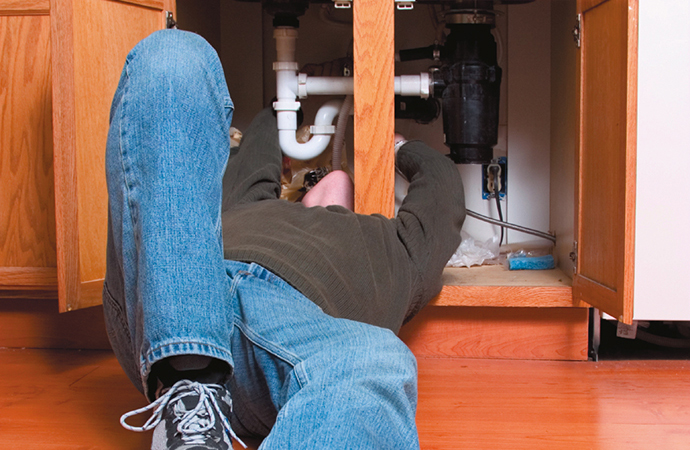 The ‘Demand for Skills in Construction to 2020’ report comes in the wake of a new website (www. cifjobs.ie) launched by the CIF. The new jobs portal is targeted at people who left Ireland during the recession and who may be thinking about coming back home in light of the upturn in the construction sector.

Demand for different professions and trades for the next three years has also been identified in the new DKM report. Approximately 11,800 plumbers, 15,200 electricians and 30,800 carpenters and joiners are needed up to 2020.

“We are asking Irish people with construction experience who have left Ireland to consider returning to take up a role in construction,” Director General of the CIF, Tom Parlon, said. “Over the next three years, this report estimates that we will need 112,000 additional workers in construction to deliver on the ambitious targets set out in the Government’s €43billion Capital Programme, the Rebuilding Ireland Strategy and in meeting the increasing demand from Foreign Direct Investment companies for specialist buildings.”

“We will continue to work with the Government and its agencies such as SOLAS and the Education and Training Boards to deliver skilled employees and apprentices through innovative initiatives. Critical to this will be getting the message to young people and those who have emigrated that there is a significant number of quality careers across all the trades and functions in construction companies.”

In 2015 the value of turnover in the construction industry was around €13 billion, representing 6.2% of economic activity (GNP), down from almost one-quarter of the economy at the height of the last boom. There were 136,900 persons directly employed in Q2 2016, 6.8% of the total employed workforce. The severity of the construction recession saw numbers working in construction decline by almost 180,000 by Q1 2013 to just 35% of the numbers employed at the peak in 2007. Construction recorded the fastest rate of employment growth in the period since, gaining 39,200 jobs at a rate of around 1,000 per month.