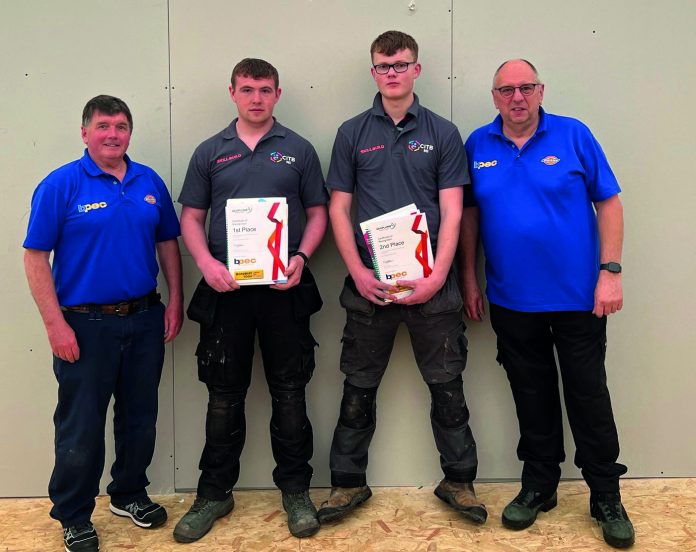 Andrew McCann came first in the Northern Ireland regional heat, followed up by Andrew Reain in the tightly contested qualifier stage held in May.

Commenting on their achievements, Paul Dodds, Consultant for SkillPLUMB and lead Judge for BPEC said, “Both competitors worked very hard in the qualifier stage producing high-quality work in a three-hour task that not only tested dimensional accuracy but also the quality of finish. They are a credit to their employers who have encouraged them and provided opportunities for them to demonstrate their skills. This achievement puts them on the first step toward the Worldskills International competition to be held in Lyon 2024.” 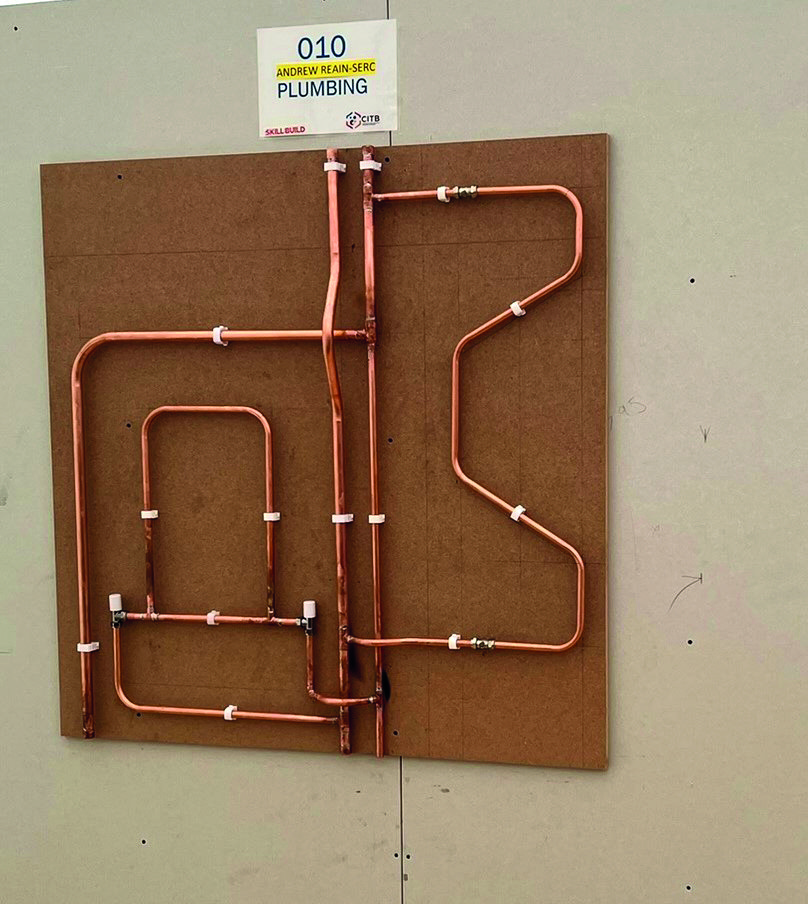 The SkillPLUMB 2022 competition began with a passive stage conducted at each participating college. Apprentices with the highest marks were put forward to the NI heat. Once all the regional qualifiers were complete, eight apprentices were chosen for the UK finals, which takes place in the week commencing November 15.

Four to five of the top-performing apprentices will then be selected for Squad UK. After six months of further training, selectors will choose one person to represent Team UK at the WorldSkills final, which will take place in Lyon in 2024.

Paul said, “If they are successful in the National Final they will be following in the footsteps of Gary Doyle from Northern Ireland who achieved a Gold Medal in Brazil 2015. BPEC wishes them well in the challenges ahead.”

For more information on SkillPLUMB or to find out more about the services provided by BPEC, the plumbing and heating industry’s leading training, assessment and qualification provider, visit: www.bpec.org.uk