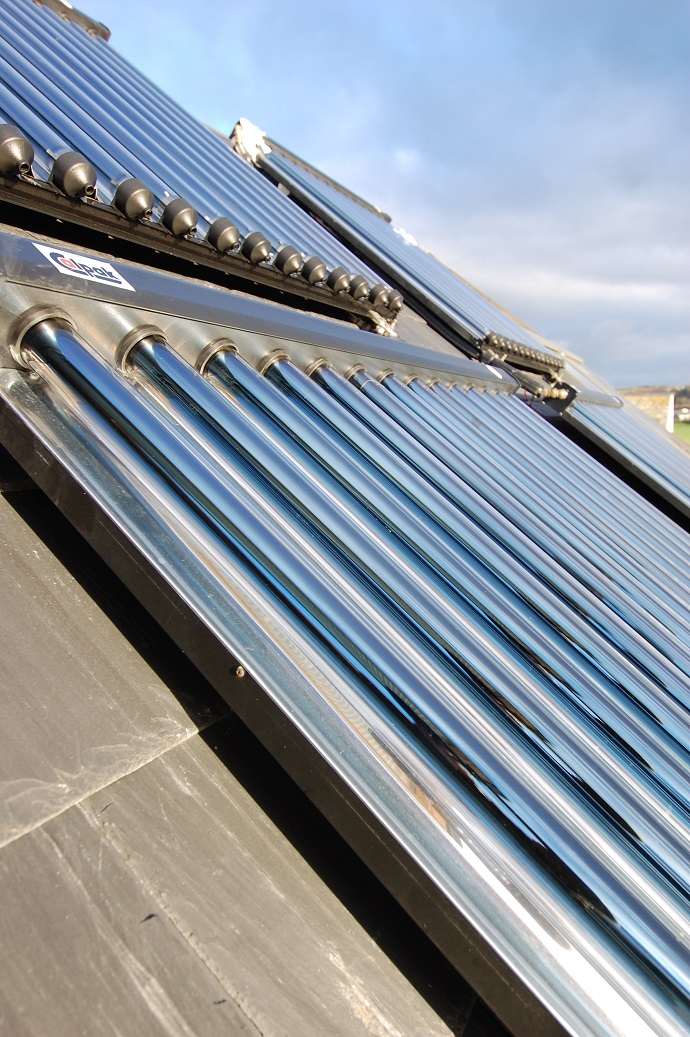 Enterprise, Trade and Investment Minister, Jonathan Bell, shocked the industry at the beginning of February when he announced his intention to close the domestic and non domestic Renewable Heat Incentive (RHI) schemes.

The scheme was originally due to finish at the end of March but following news of an overspend of around £30million, the Minister initially moved to close the scheme immediately. This has been now extended to February 29 with Mr Bell stating that “We simply have no other option. My officials and officials in DFP have exhausted all other options.”

Despite major concerns over job losses in the industry, the Minister was successful in his move to close the incentive schemes down early, with DUP and Sinn Fein seeing off opposition from the other parties to win the Assembly vote.

However, TUV leader Jim Allister has said the Minister “should consider his position” while SDLP MLA Patsy McGlone who chairs the Enterprise, Trade and Investment Committee, accused Mr Bell of being “asleep at the wheel”.

“I have listened as business owners have told me how scores of staff and millions of pounds are at risk because of the utter ineptitude of the Enterprise Minister in dealing with these issues,” said Mr McGlone.

In his original announcement, Mr Bell said that both schemes had been very successful, with the non domestic scheme, in particular, seeing “significant uptake during the last 12 months and more so in the run up to the recent scheme changes introduced in November 2015”.

He added, “However, this increased demand means the available budget for new applications has been exhausted. To meet RHI commitments for existing installations, significant levels of additional funding will have to be found from within the NI Executive’s budget for the next five years to address the current deficit. To prevent further overspend I must bring forward legislation to the Assembly to close both schemes to new applications.”