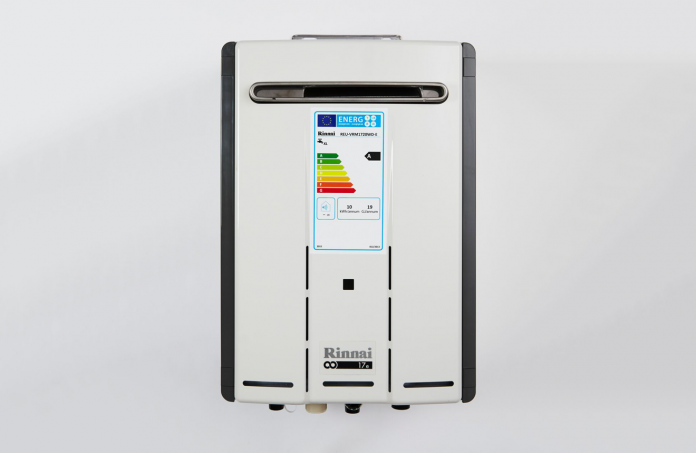 ‘Bedroam’ is the brainchild of Ollie Kemp, a farmer, motor racing competitor and enthusiast from Melbourne, Yorkshire. He realized there was a lack of onsite accommodation at events that would allow competitors to stay close to their expensive and irreplaceable racing gear and has been quick to come up with an innovative idea.

The constructive and enterprising result of Ollie Kemp’s well observed discontent is the Bedroam bus, complete with 18 Japanese-style pod bedrooms. As well as using it himself for motorsport meets, Bedroam is available to hire. “If you can’t get a hotel when you’re going to a wedding or don’t want to camp at a festival then this is the perfect solution,” he told George Clarke of ‘Amazing Spaces’. Ollie’s industrious endeavouring has resulted with his new business being inundated with bookings.

The Bedroam has two fully-equipped and fully-functional bathrooms with shower, toilet and sink. Sinks and showers are supplied with safe temperature controlled hot water from Rinnai Infinity water heaters working on LPG, complete with MC91 controller, via motion sensor-operated taps. Two Rinnai Infinity 17e external units fitted to the back of the bus drawing water from a bespoke designed tank designed and supplied by Barratt Tanks of Ferrybridge, West Yorkshire.

“I first saw the units in operation at an event where there were luxury mobile showers powered by Rinnai products. On my return, I researched Rinnai online and spoke to my friend Andy, a registered Gas Safe engineer also based in Melbourne, who then ordered and undertook the installation.” Andy Dixon, who runs his own plumbing and heating service, explains:

“The units had to go on the back of the bus as Ollie was struggling to find enough space inside. As the bus has an air con system, I had already put a cooling radiator off the back, so the two Rinnai units sat very handily behind that simply hung on a metal grid attached to the back of the bus.

“Piping was easy. I used plastic pipework for both hot and cold outlets running to a little plant room where the back seats of the bus were originally which is directly beneath the bathrooms from where the water is pumped to the header tank via a small 12V.

“Rinnai’s technical guys were very helpful when I phoned them initially for some advice and installation of the units was really easy. I will definitely be using Rinnai again,” says Andy.

The most recent event for the Bedroam was a River Rat Race, which involves contestants doing a 6-kilometer run with obstacles followed by a river swim. The organisers used the Bedroam for their HQ and for the principal runners to shower. They were very happy as the boilers provided more than enough hot water for everybody. An impressive example of efficiency in performance when considering multiple runners would have required showers at separate times throughout the day and night.

“Demand for the Bedroam is phenomenal and I am thinking about building more, maybe even franchising the concept. Rinnai will definitely be used if and when I go ahead with that,’ concludes Ollie.