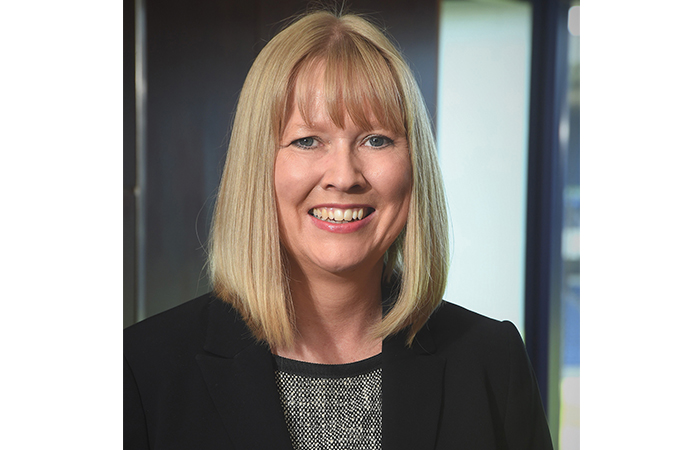 SNIPEF, the Scotland and Northern Ireland Plumbing Employers’ Federation, has once again joined with more than 40 other trade associations in writing to the UK Government demanding the withdrawal of proposed Reverse Charge VAT legislation.

The influential trade bodies felt the need to press the case for a rethink with the Chancellor of the Exchequer, Rishi Sunak, MP, in the absence of a reply to a detailed argument they sent him in a letter dated December 10 last year.

The latest appeal, sent earlier this month, reiterates the fact that Reverse Charge VAT will restrict cashflow in a vital and socially contributory industry, especially to the smallest firms, at just about the worst possible time.

The letter, led by the Federation of Master Builders, again emphasises that the policy – due to come into force on March 1 – risks reversing what modest recovery the industry has made from the pandemic and will limit the scope for protecting and creating jobs at a time when the country needs this most.

Fiona Hodgson, Chief Executive of SNIPEF, acknowledged an earlier delay in introducing the changes and also other UK Government aid to the sector, but said: “Introduction of Reverse Charge VAT now would be seriously detrimental to the economic recovery of the sector.”

Reverse Charge VAT will change how cash flows through the supply chain as subcontractors will no longer charge VAT, which currently they can hold on to until it is time to pay it to HMRC. Instead, only the firm at the top of the supply chain will charge VAT to the end client, which will then be paid to HMRC.

The change is intended to clamp down on “missing-trader fraud”, which HMRC estimates costs about £100m per year in lost VAT. Such fraud involves a company collecting VAT from customers then disappearing without paying the sums collected on to the tax authorities.

Ms Hodgson said: “The changes will particularly impact SMEs that provide both services and materials. This is because they will have to pay VAT on the materials they purchase which can be costly, but will not be paid the VAT by their customers. Instead, they will need to wait until their next VAT return to recover the VAT which will detrimentally affect their cash flow and that for a significant number of companies will be unsustainable.”

SNIPEF and the other trade bodies argue that their member companies are already subject to independent scrutiny which limits fraudulent behaviour and the introduction of Reverse Charge VAT unfairly penalises those that pay their VAT and comply with their obligations.