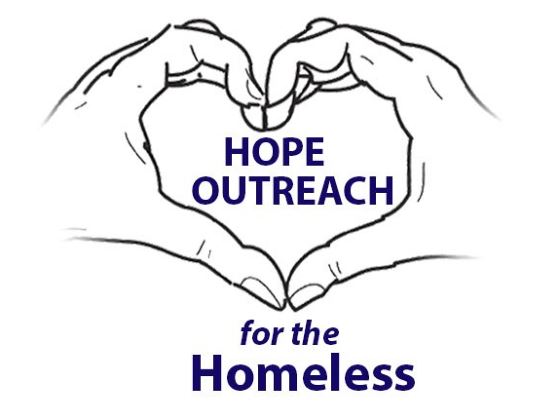 Working with the charity, Hope Outreach for the Homeless, and local Go Outdoors and Decathlon stores, Paul is raising money to buy a kit that will make a real difference to those living on the streets.

He explained, “The kits will include a sleeping bag, a mat for underneath the sleeping bag, a hat and gloves – all simple things that will really help those living on the streets.

“Go Outdoors and Decathlon have been brilliant in helping to get the kit together, and the invaluable advice from the Hope Outreach for the Homeless charity means we know that the kit will make a big difference. Plumbmaster and Haldane Fisher have also pitched in by donating old uniform and clothing that we will also be handing out while we are also being supported by companies such as Signature Works and ProSafe.

“I had initially thought if I could get five or ten kits together that would be great, but everyone has been so generous that we’re now looking at being able to hand out 30-40, which is phenomenal. Everyone has been so supportive and I can’t thank them enough.”

Paul felt the need to do something after he went into Belfast city centre and saw so many people sleeping in doorways.

“It was after a particularly bad night of rain and I remembered saying to my wife that I wouldn’t want to be outside in that weather. Then you see so many people who are living on the streets and it is heartbreaking.

“I just felt compelled to do something and try and help but I never thought for a second it would be so well supported.”