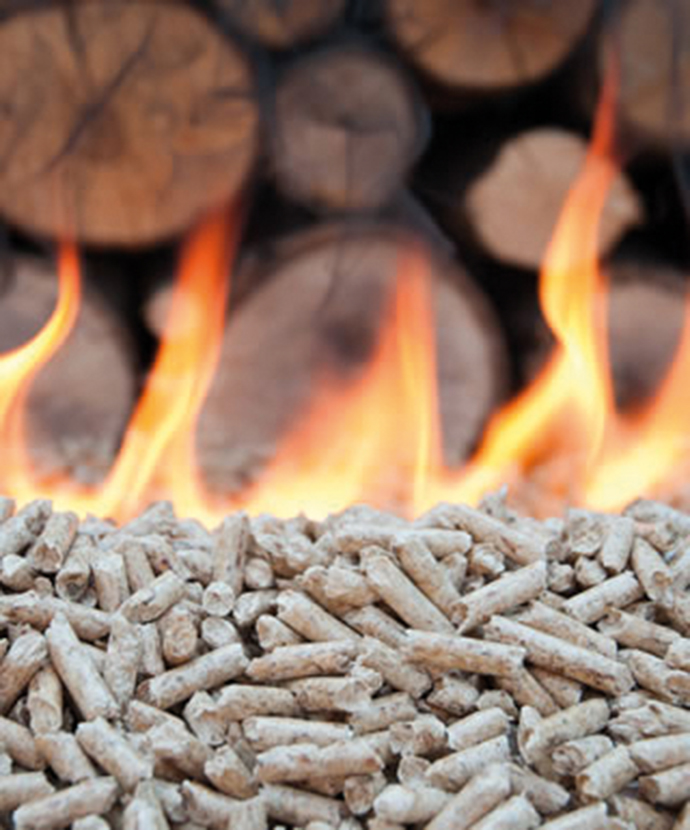 The national Support Scheme for Renewable Heat was announced in December and is expected to officially commence in 2018.

The Scheme – which will be administered by the SEAI – is designed to financially support the replacement of fossil fuel heating systems with renewable energy for large heat demand non-domestic users. This covers commercial, industrial, agricultural, district heating, public sector and other non-domestic businesses and sectors (in the non-emissions trading sector).

Introducing the scheme, Denis Naughten TD, Minister for Communications, Climate Action and Environment, said, “The Support Scheme for Renewable Heat is a tangible and viable measure that will kick-start the biomass and biogas sectors. Crucially it will provide the basis to create new commercial opportunities for farmers in heat technologies including biomass boiler installations and new opportunities for foresters. It will also contribute to meeting Ireland’s 2020 renewable energy and emission reduction targets.”

Budget 2018 allocated €7 million to fund the initial phase of the Support Scheme for Renewable Heat next year.

LESSONS LEARNED FROM RHI
The Support Scheme for Renewable Heat has learned the lessons from the ill-fated Renewable Heat Incentive that brought down the Northern Ireland Assembly, with strict eligibility criteria being applied as well as budget management mechanisms, including tarrifs.

Minister Naughten said, “The lessons learned from schemes in other jurisdictions have been included in the design of this support scheme. In particular, there are eligibility criteria that projects must conform to over the period of support payments. These criteria will ensure that heat generated under the Scheme is applied to useful purposes only. In addition, there are a number of budgetary controls in order to control overall costs including project budget caps, a Scheme budget cap and periodic reviews to prevent windfall gains.”

Further details of the Support Scheme for Renewable Heat is set to be announced in 2018. For more information, visit www.dccae.gov.ie