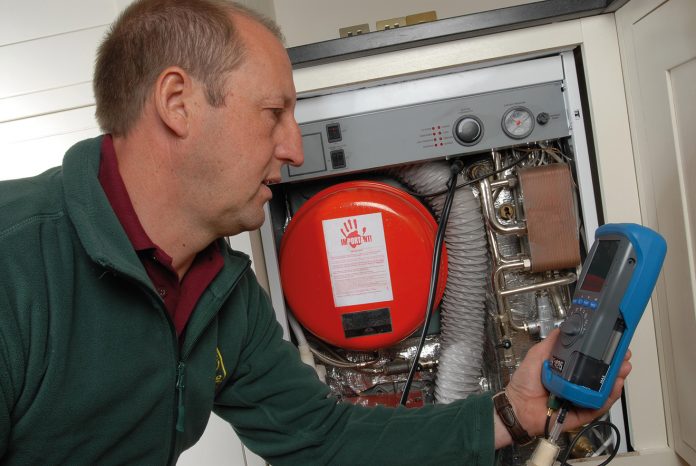 Who would want to be making energy policy decisions in Northern Ireland currently?

After the RHI debacle, politicians will be ultra-cautious of any proposal that is presented for their approval. But the reality is with energy being a devolved matter, our local politicians will have to step up to the mark and make some decisions on future energy policy later this year.

The Climate Change Act 2008 Order 2019 has a target for a 100% reduction of greenhouse gas emissions for the UK, but it does not apply to individual nations.

Northern Ireland has a target of 80% reduction by 2050, with an interim target of 35% by 2025, but this is not set in legislation. However, DAERA recently held a consultation on a potential climate change bill, so watch this space.

Climate change is a highly emotive issue with people on both sides of the argument; climate change deniers and ‘climate activists’ are poles apart, with many in between.

But most people are now aware of climate change. Many would cite it as a major concern and would like to do something about it. But how far does that concern go? It is one thing to say you are concerned and want to change the way you do things but another to take the step and transform your lifestyle to reduce your carbon footprint.

To put it in perspective, we are highly dependent on fossil fuels in Northern Ireland with over 65% of homes heated by oil and approximately 25% of homes heated by natural gas. Carbon emissions from home heat account for around 14% of total CO2 emissions and government would like to see this quickly reduced.

It is a tough challenge as a recent report by ARUP (an independent firm of consultants) indicated that of the circa 800,000 domestic properties in Northern Ireland, over 50% of dwellings have some cavity wall and loft insulation and over 85% have double glazing but less than 50% of houses have an Energy Efficiency Rating (EER) Band C or above.

That is not good news if you are pushing electrification and heat pumps as the sole solution for carbon reduction as they are unlikely to meet the required comfort levels in these homes without substantial retrofit works.

ARUP’s modelling suggests that we need to ‘up’ the number of retrofit measures from the current 16,500 per year to 30,000 buildings annually if Northern Ireland is to align with the UK’s 2030 energy efficiency target.

It goes further and suggests we need an annual retrofit programme of over 50,000 buildings in the next decade if we are to meet the 2050 target.

So, what are these retrofit costs? According to BEIS, the average cost to bring an EPC Band E oil-heated home up to an acceptable Band C is reported as £12,300, and from Bands F and G to C, £18,900.

If that is achieved, then they could be heated by an air source heat pump – average installation cost in 2020 was £10,918. Homeowners could be looking at a bill of between £20,000 and £30,000 – who is going to pay for these retrofit measures? Government or the homeowner?

We have seen a reluctance from consumers to take on ‘debt’ to retrofit homes, and grants have tended to be for those on lower incomes and/or means tested. There is talk of ‘Green Mortgages’ and ‘pay as you save’ products but unless grants are realistic and easily accessed by the ‘working population’ consumers are not going to rush to retrofit their home when they have a perfectly good heating system in place.

OFTEC carried out a poll with consumers in the Republic and just over six in 10 (62%) adults claim they would be unwilling to pay any more to “decarbonise” home heating, with 30% claiming they would only be willing to pay less than €250 per year.

So, is there an alternative? OFTEC believes so. We have proposed that a technology neutral approach is the correct one; some houses will be perfectly suited to a heat pump, or easily upgraded to take a heat pump, and that is correct for them.

But for most off-grid homes with a low thermal efficiency, it is cheaper and easier to move the user from burning kerosene to hydrotreated vegetable oil (HVO) with an immediate reduction of 88% in carbon emissions.

Biofuels can be a near drop-in replacement for kerosene, and existing equipment can be retained with only a few cost-effective adaptions being made to burn the new fuel.

We are pushing hard to have biofuels included in the new energy policy as consumers can reduce their carbon footprint significantly with no capital cost compared to the large sums of money required to retrofit a house to make it suitable for an alternative heating source. The future for biofuels as a viable and realistic option for decarbonising the liquid fuel sector is real and gathering pace.

For more details, watch the video at https://www.oftec.org/future-heating/making-the-switch-to-hvo-in-northern-ireland.