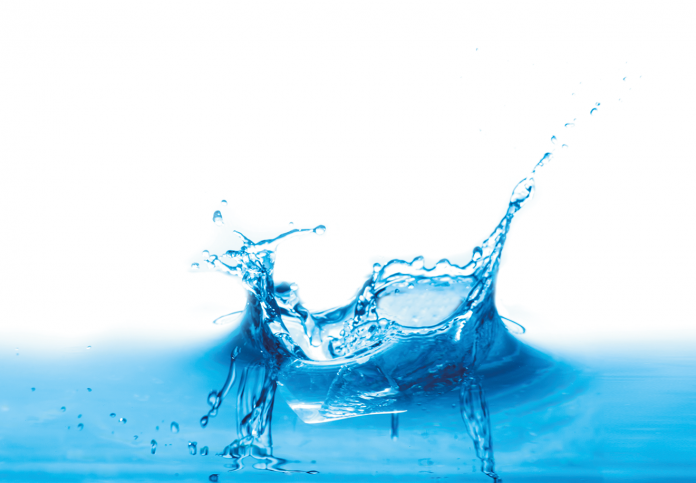 Minister Bruton recently announced the Climate Action Plan, the government’s new initiative which is set to affect almost every aspect of our daily lives. In this plan, it was announced that the installation of oil boilers into new homes will be banned by 2022 while gas boilers will be banned from 2025.

A big deal or is it? Under current stringent Building Regulations, it is extremely difficult to get a new build to comply when installing an oil or gas boiler and therefore nearly all new builds are fitted with heat pumps anyway.

The strategy also included plans to introduce an intensive programme of retrofitting which will see some 400,000 heat pumps installed in existing homes and businesses across the country. We estimate that approximately 85% of Ireland’s current housing stock would require some level of upgrade works to permit a ‘fit for purpose’ heat pump. About 60% of that stock would require a deep retrofit, including external insulation, new windows, new external doors, air tightness works, floor insulation etc. We would estimate that for many homes, an investment to carry out deep retrofit works would cost in the region of €70,000.

Who will pay for these works? Well, the home-owner will. The government aims to put in place a finance package, funded by the Property Tax system and repaid over a number of years.

The government also plans to introduce a ‘Retrofit Plan’ which will result in large groups of houses and estates being retrofitted by the same contractor, to reduce costs.

With approximately only around 25% of our electricity being generated from wind farms and the remainder from oil, gas, coal and peat, I would question how realistic it is to steer away from oil and gas. Countries such as Holland and Denmark have reached peak 40% renewable energies. The remainder is usually satisfied by nuclear. It is extremely difficult to match peak demands above 40% from wind energy. Battery storage, cost and disposal are also problems that need to be resolved.

HAPAI is absolutely in favour of solving our energy crisis but we need to have a clear path on how we get there. We need to reduce our energy consumption and reduce our negative impact on the planet we live upon, but to see announcements without substance is disappointing. We hope that the government’s Climate Action Bill is not a direct result from the EU wanting Ireland to diversify its tax base and that they are serious about helping all of us and leaving a better planet for future generations.

For more information, to keep up to date and to join the Heating & Plumbing Association of Ireland, visit www.hapai.ie